So, to help all the writer spouses, friends and family out there, here is my foul-mouthed guide for surviving writers.

As Helen said, 90% of being a writer is being an asshole. And it’s true. They think they are fucking awesome and God’s gift to literature. And you know who gets shit on the most? The non-writers (except for editors and agents, cause they can do something for writers). Your best defense? Tell them to stop being an asshole. Give them a swift kick in the ass and bring them back to reality. Then they’ll remember that even though you’re not Stephen King, you might know fucking Stephen King. You just might be somebody important too. 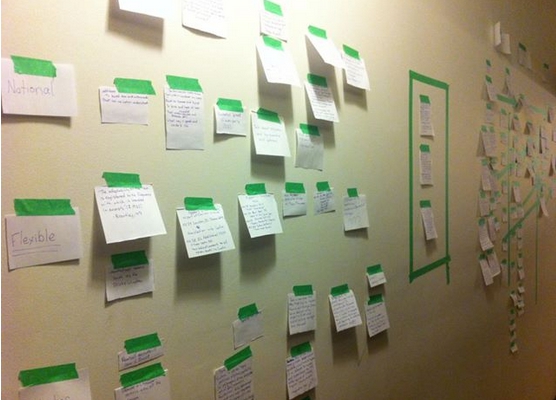 This is my apartment now.

When a writer gets a brilliant idea it becomes the most important thing in the world. And they can’t wait to share it with you. Seriously. You must drop everything you’re doing and pay attention to them. Right now. Even if it’s 6 am, you haven’t had your morning coffee or even gotten out of bed yet. Doesn’t matter. The best thing to do is just sit back and let it happen. There’s no stopping them. And then they get awards and you get dragged out to watch them be lauded and praised, all the while you sit there thinking, “WHAT ABOUT ME?” There’s no reasoning with them. Just throw in the occasional “hmm” and “yeah, that’s great!” and “I’m really proud of you.” They’ll be happy. They didn’t really want your input anyway.

“You want me to go to ANOTHER reading?”

Simply put – they can’t take care of themselves. The care and feeding of your writer is very important. It’s best to make sure they have coffee in the morning and dinner at night. Other than that, they can fend for them fucking selves. Don’t get into the habit of cleaning up after them, cooking for them, making sure they make it back into the country while their mind is in the clouds working on a story. It’s a slippery slope. Trust me. Make sure to teach them early on that it’s a cold hard world out there and they need to make dinner every once in a while too.

4. Writers will steal your name, your jokes, and your life story.

And they won’t even say thank you. That story you told about your childhood fear of bellybuttons? Well now it’s a story about a girl who adopts two cans of soup. Your name? Well, it just seems perfect for a character who’s a raging lunatic. And you know that funny joke you told last night? They’ve posted it on Facebook to show all their writer friends just how clever they are. It’s a compliment. Really, it is! In this case, resistance is futile. There’s nothing you can do. Just hope they get famous and you can regale wannabe writers about how they called you a slut in their book. 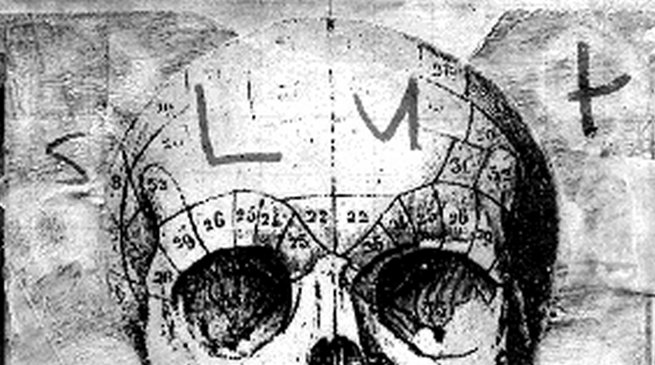 “But Laura! Your name would be perfect for this character!”

Writing is a solitary process. And it’s fucking hard. And it makes them self-absorbed, childish assholes sometimes because they are really, really struggling. The reason they wake you up at 6am to tell you their brilliant idea? They can’t tell it to another writer. That writer might steal the idea for themselves. Or that writer might fuck it up by saying the wrong thing at exactly the wrong time. The reason they steal your life story? They’re looking for inspiration. They’re running on empty and they have a deadline that they are terrified they won’t make. But they love you for it.

The truth is a writer can be your best friend.  They can be kind. They can be funny. They can be sweet. And you can be proud of them when they finally manage to pull it off.

Even when they’re fucking assholes.